COVID risk in young men may be higher than estimated 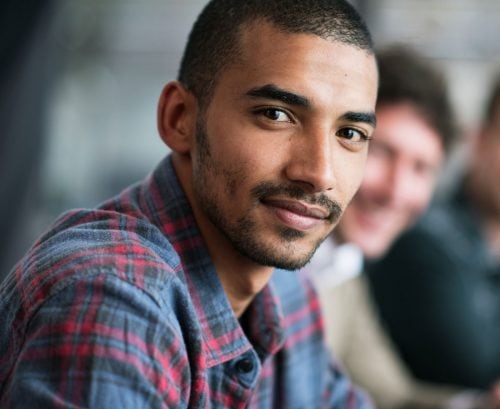 Young men may be at higher risk of COVID infection than previously thought, according to a new study.

Until recently, it has been thought older people are at the highest risk of infection from SARS-CoV-2, while children and adolescents have the lowest incidence.

But research published in the Annals of Internal Medicine has found young men, aged 20 to 49, may also be a high-risk group.

The findings from the Canadian population-based cohort study suggest young men may be an under-recognised group at high risk of infection because they have generally had lower testing rates, compared with other population groups.

When the researchers adjusted for this, they found young males (20-29 years) who did get tested had a higher rate of positive tests – about 2.5 times that of the overall population.

In a press release, the researchers say: “After adjustment for testing frequency, infection rates were lowest in children and in adults aged 70 years or older and markedly higher in adolescents and in males aged 20 to 49 years compared with the overall population.”

“We know that the elderly and immunocompromised are high-risk groups for COVID-19, but the data suggest young men should be added as a high-risk group, too,” the press release says.

The researchers say their findings highlight the risk that younger people, particularly males, could be ‘silent drivers’ of infection in older adults.

The study was observational so can only show a relationship between things, not cause and effect. The findings also need to be replicated in other regions, as data was taken from just one Canadian province. The researchers say more investigation is needed to test their methodology and validate their findings.

How to keep protecting yourself from COVID infection

There are a number of ways to reduce your risk of COVID infection, most of which we are all pretty familiar with now:

Why avocados are good for your heart 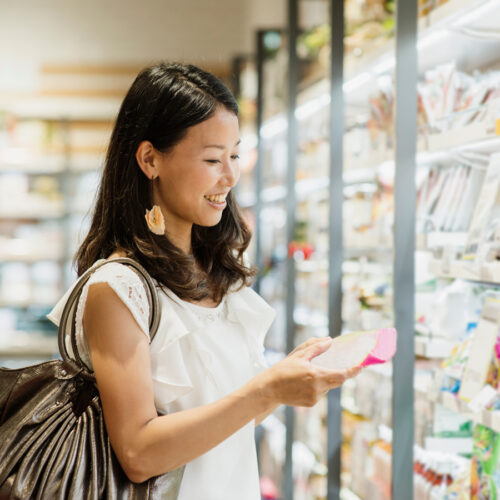 Supermarkets can intervene to help with healthier food... 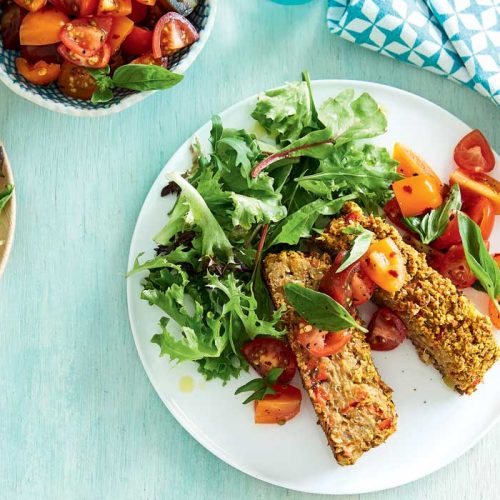 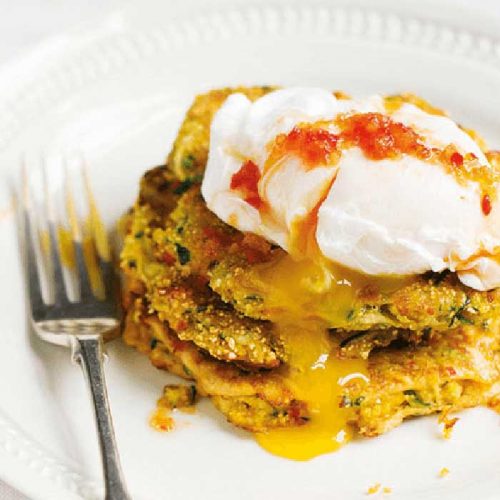 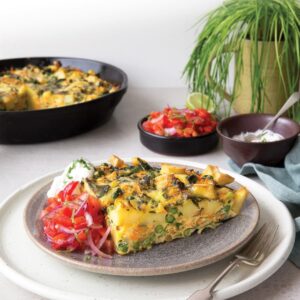