Afternoon naps may boost your brainpower 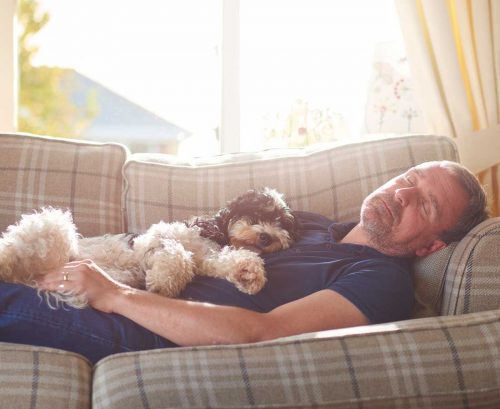 If you’re a fan of afternoon naps, a new study has found an association between regular napping and better mental agility, providing the perfect excuse for catching a few extra Zs, especially if you’re older.

A total of 2214 participants, aged 60 years and over, were given cognitive evaluations and a series of health checks by the Chinese researchers. Regular afternoon naps were taken by 1534 of the participants and the average night-time sleep of all the participants was 6.5 hours.

The Mini Mental State Exam, used to check for dementia, found cognitive performance scores were higher among the nappers than those who didn’t nap.

Duration and frequency of naps matter

Short naps (30 minutes or less) that were taken four times a week appeared to elicit the best results, whereas longer, frequent naps or unintentional napping appeared to be associated with poorer performance in cognitive tests.

The researchers suggest the association of better brain performance and napping may be down to sleep regulating inflammation. High levels of inflammation have been shown to lead to cognitive impairment and increased mortality.

The study was only observational, so doesn’t demonstrate cause and effect, and further investigation is needed to back up the findings.

For more on sleep you might like: Rest easier: How to get a better night’s sleep or Your good sleep guide 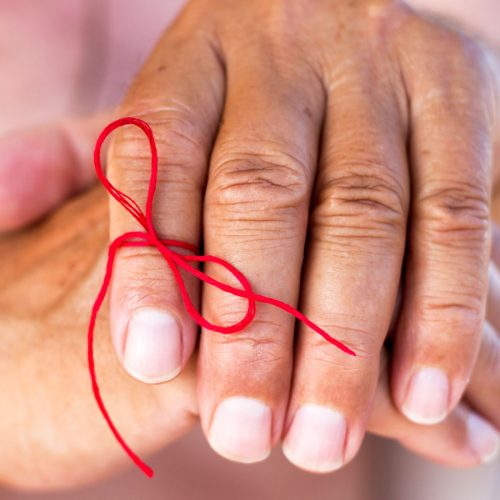 5 surprising ways to lower your risk of... 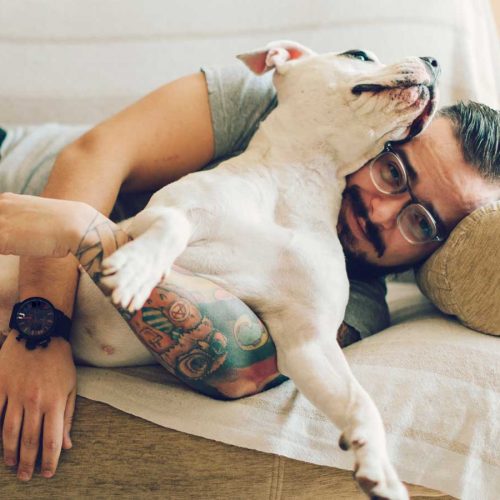 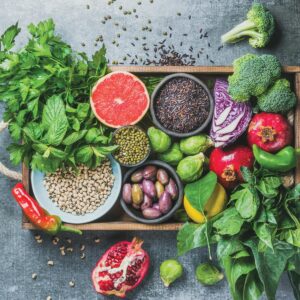 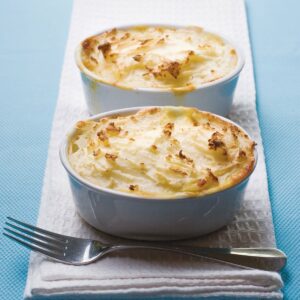 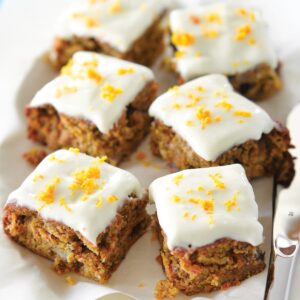