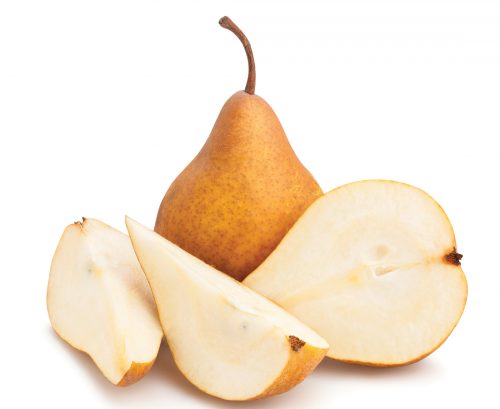 Native to New Zealand, this heirloom squash is a rather handy vegetable as it can be used in a similar fashion to courgettes or marrow when still quite young and tender, and is also tasty as a mature pumpkin – similar to a buttercup. The skin hardens and forms a shell, which makes it great to store over winter, and it can also become a fun serving dish for your pumpkin soup or a cooked vege dish.

With a rugby ball shape, kamo kamo has distinctive heavy ribbing and is edible, with a nutty flavour, from when it’s about the size of a tennis ball. Keeping with the ball theme, they grow to about the size of a netball. The plant produces both male and female blossoms. Both are golden and edible.

A cup of cooked kamo kamo adds to your daily intake of fibre, vitamins C and A, potassium and iron along with a wide range of other nutrients, and all for just 150kJ.

Another native, this golden, cinnamon-coloured variety of pear was discovered in a Nelson orchard in 1986 and, because of its shape, is believed to be either a mutation of a comice pear or a natural cross between the bosc and comice varieties.

Eating-wise, the Taylor’s gold is as good raw and in salads or fruit platters, as it is useful in a wide range of cooked sweet and savoury dishes including pies, puddings, cakes and pickles. It is also a particularly good base for pear cider.

When eaten with the skin, pears are a good source of fibre – one pear can contribute 4g to your daily fibre requirements. Pears can be a trigger food for digestive problems if you have FODMAP issues. 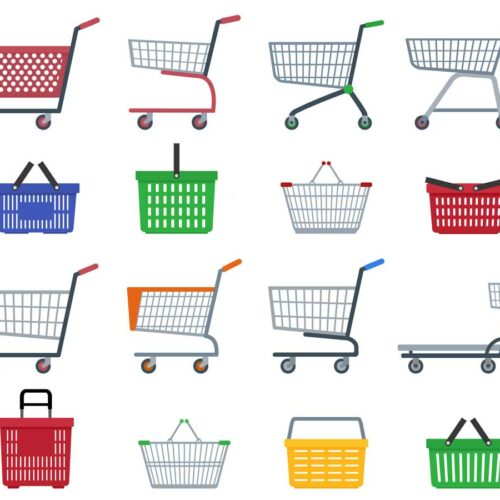 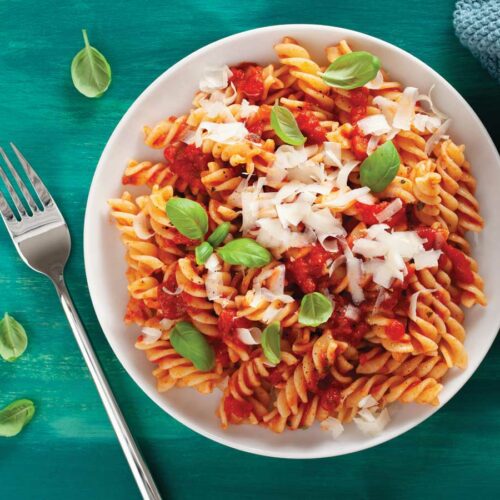 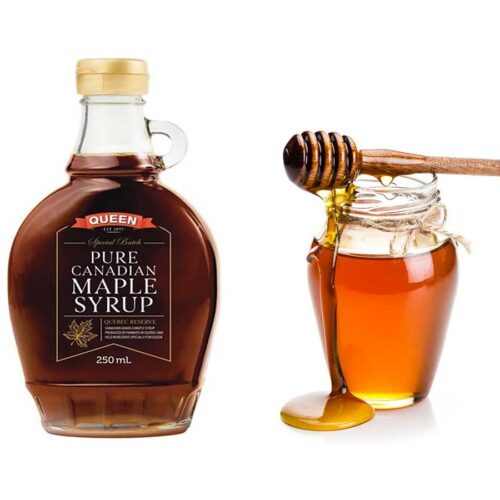 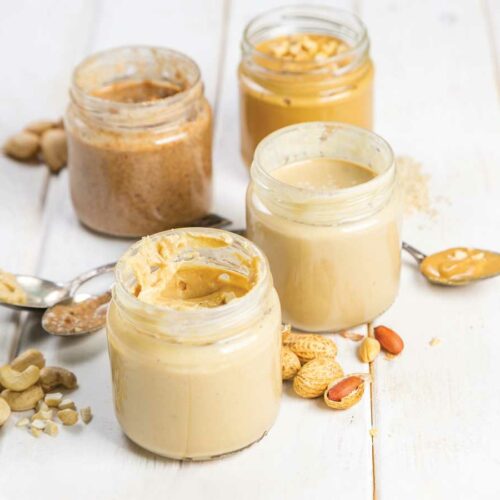 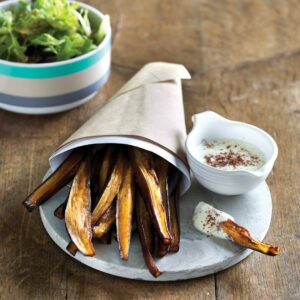 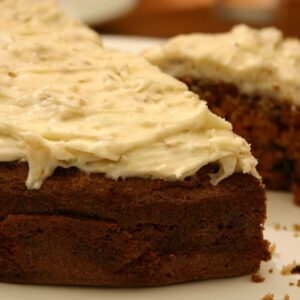 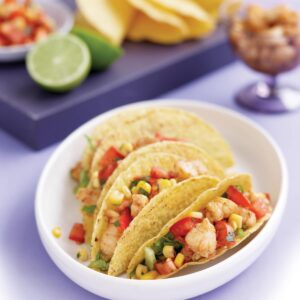