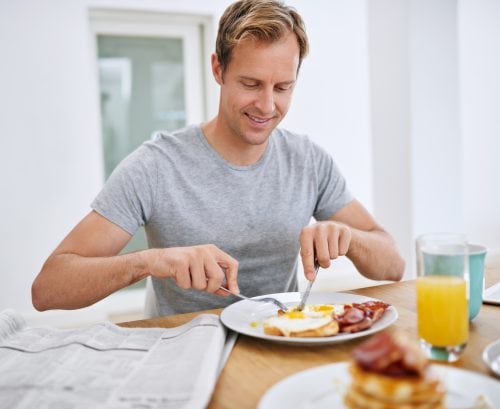 Having a big breakfast at home or at a café is enjoyable whether you eat meat or not. But is a vegetarian big brekkie automatically a healthier choice?

Ingredients: Two grilled tomato halves, half an avocado, one cup of baby spinach, one scrambled egg, two grilled vegetarian sausages (we used Bean Supreme) and one slice of multigrain bread

Ingredients: One hash brown, two grilled tomato halves, half a cup of fried mushrooms, one fried egg, one grilled sausage, two rashers of bacon and one slice of multigrain bread

The carbohydrate in the vegetarian big brekkie is considerably lower. Courtesy of the fillers in the meat sausage, the traditional brekkie has double the carbs, but it’s not a high-carb meal, with only 55g per serve.

Compared with a traditional big brekkie, this vegetarian choice has: 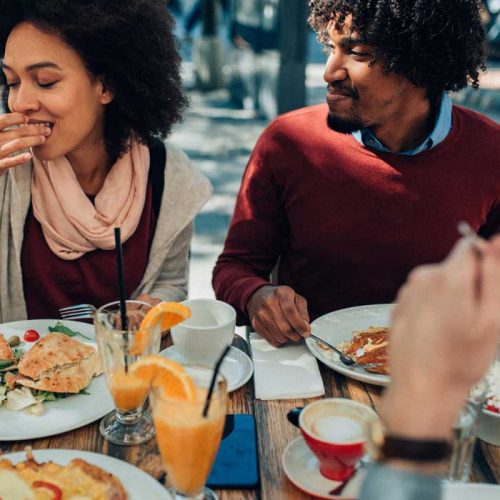 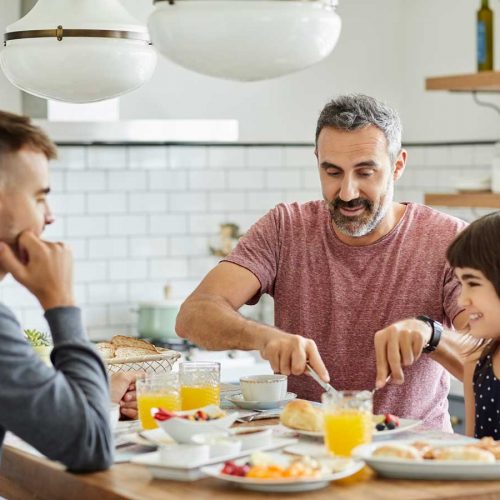 Is breakfast really the most important meal of... 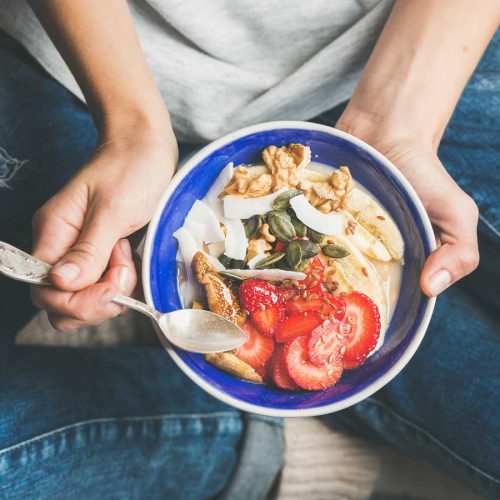 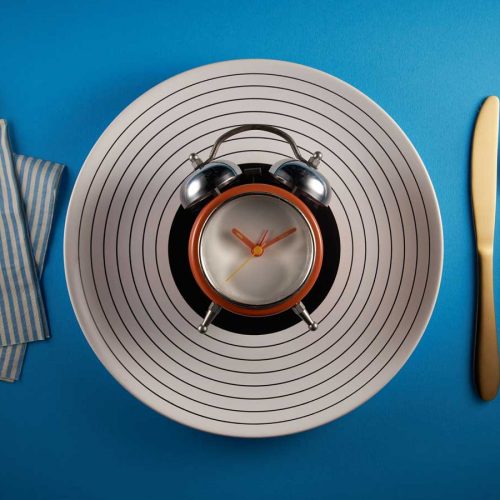 The best times to eat 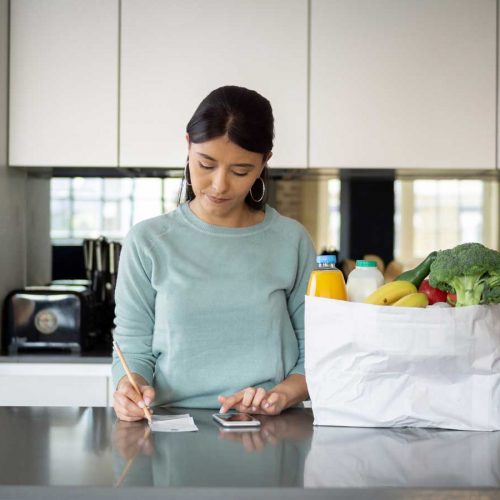 10-minute health habits that will change your life