Why you should eat oats 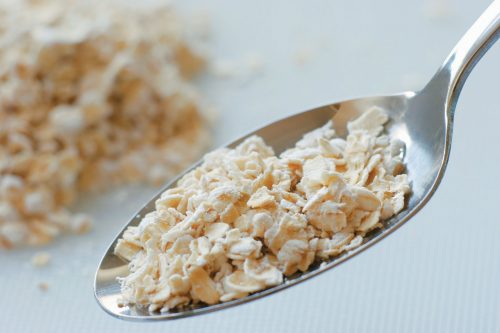 Oats are healthy, cost effective, great for our health and aren't just a breakfast food.

Romans of classical times considered oats to be coarse barbarian fare and used them mainly to feed animals. However, it was the Romans who fostered the cultivation of oats in Britain, where they became the principal cereal of both Wales and Scotland. Thanks mainly to Scottish emigration, oats are now widely consumed in the US and Australasia.

Oats are the seeds from the cereal grain plant Avena sativa. Once the hard outer hull is removed from the oat grains they are known as 'oat groats'.

Whole grain oats are made by toasting and rolling the whole oat groat, which includes the nutrient-rich bran part of the cereal. They have a coarse nutty flavour.

Rolled oats are usually steamed or toasted and then rolled. These are fragmented to different degrees; a more fragmented product will cook more quickly as it absorbs water more readily. The amount of bran retained in rolled oats also varies.

Scotch oats are oat groats that have been cooked and then milled into smaller flakes, retaining some of the bran layer.

Oat bran is produced from the bran (outer) layer of oat groats.

A 45g serve of rolled oats (that's equal to 1/2 cup of standard oats or 1/4 cup whole grain rolled oats) provides 600kJ of low- to medium-glycaemic index (GI) nourishment with around 25g of carbohydrate, 5-6g of protein, 4g of fibre, 3g of (non-haem) iron and small but useful amounts of many other vitamins and minerals.

These soluble fibres act like a sponge in the small intestine, binding cholesterol-rich bile acids so that they can't be reabsorbed and instead pass through the intestine as waste.

Additionally, unique antioxidants found in oats, avenanthramides, have been found to be anti-inflammatory and may play a role in protecting blood vessels from the harmful affects of LDL-cholesterol.

You are unlikely to want to consume enough oats to have an effect on your cholesterol levels by itself – you'd need about 1 1/2 cups of cooked oats daily – but it is clear that oats are a food that can be part of a heart-healthy diet along with other fibre-rich and low-saturated fat foods.

A note about gluten

In the past people with coeliac disease were advised not to eat oats at all. It now appears that the compounds in oats may not have the same harmful effects as the compounds in wheat or rye. A number of studies have confirmed that a moderate amount of oats – around 50g a day – are not harmful to people with coeliac disease, although highly-reactive people are still advised to avoid them.

Fish pies with fennel and leek 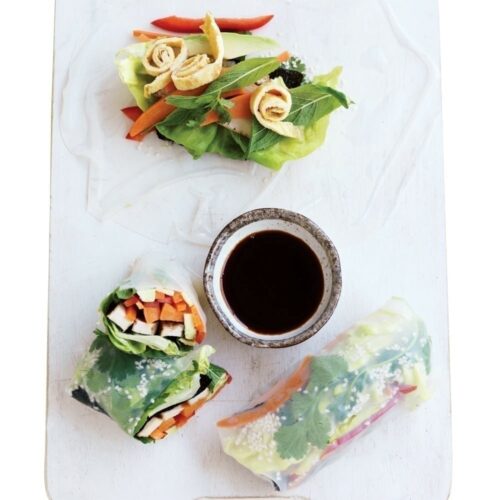 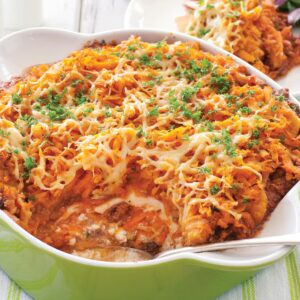