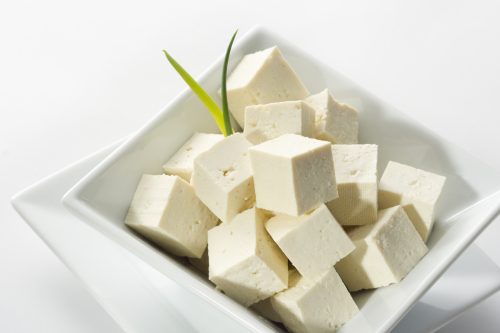 Soy is often reported to have both beneficial and harmful effects. So is it safe or not?

The humble soy bean, virtually unknown to the western world for thousands of years, soared to stardom about 10 years ago as a wonder food that could reduce the risk of heart disease, osteoporosis, various types of cancer and the uncomfortable effects of menopause.

More recently, however, dark clouds of doubt have loomed over its super-health status with tales of tumours and thyroid disorders appearing on 'sinful soy' internet sites.

The truth, as usual, is somewhere in between.

There have been many media reports of studies on both sides of this question and it can be difficult to know what to think.

What we know now, based on the body of evidence, is that there are several areas in which soy foods can have health effects:

What really sparked health experts' interest in soy foods were the low rates of breast cancer and menopausal problems, like hot flushes, seen among soy-eating Asian women, compared to their western cousins.

Could there be a link and what could it be?

So far, these positive effects have been attributed to isoflavones, which act as a plant version of the female hormone oestrogen.

It is thought the isoflavones in soy, acting as a weak form of oestrogen, help keep oestrogen levels up. In other words, by artificially replacing the lost oestrogen, symptoms such as hot flushes will be reduced.

After menopause, increasing amounts of calcium are lost from our bones, with a resulting decrease in bone density and strength.

Both the isoflavones and protein in soy are thought to help reduce this loss, as well as providing more calcium back into the diet.

The ways in which soy foods may or may not reduce breast cancer are a little more complicated.

This reflects the complex nature of breast cancer, and explains some of the controversy and doubt challenging soy's initial 'super food' status.

Breast cancer can be both hormone-dependent and independent, and can behave differently whether it occurs before or after menopause.

In addition, it is hard to know if you are more at risk of hormone-sensitive breast cancer or not, although it is the more common form of breast cancer in post-menopausal women.

Other influencing factors for pre-menopausal women are body weight, whether or not you've had children, are on the pill or started your periods early.

And in relation to soy, much of the research to date is limited to animal studies, which cannot be directly translated into advice for us humans.

While there is a long and safe history of soy food consumption in Asian countries which has been associated with reduced risk for hormone-sensitive cancers, the effects of taking soy supplements are not consistent, and may be affected by individual factors.

It is no surprise then, and of some comfort, that scientists urge caution with regard to soy supplements.

What is in little doubt is that soy can promote heart health.

Health claims on foods containing a certain amount of soy, stating it can help to prevent heart disease and lower cholesterol levels, have been allowed in the US since 1999 and from 2002 in the UK.

These are based on the effects of soy protein, not the isoflavones as implicated in breast cancer or the control of menopausal symptoms.

The American Heart Association has reiterated this approach, suggesting soy-containing foods could be useful within an eating pattern low in saturated fat and cholesterol.

But it does not support the use of isoflavones as supplements. This will be a great disappointment for those people who prefer taking a pill to eating tofu.

There is currently no credible scientific evidence to suggest eating soy foods is harmful for most people.

We'll leave the last word to Jim Mann, Professor in human nutrition at the University of Otago.

"In addition to the lack of evidence that soy has adverse effects in the population at large, it is noteworthy that vegetarians generally enjoy excellent health. As a group they have a high intake of soy products. If there were to be  important adverse health consequences, they would surely be apparent in vegetarians and vegans." 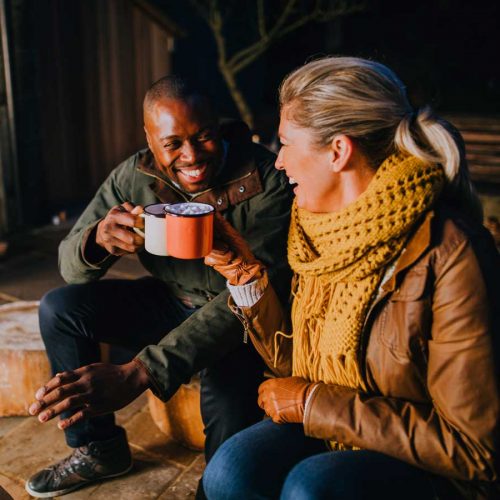 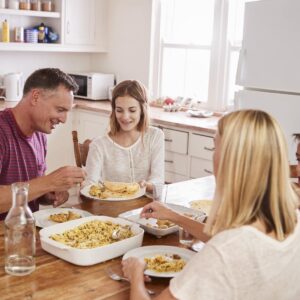 Early to bed? Early to dine 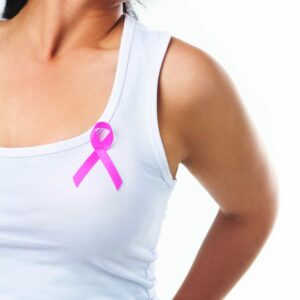 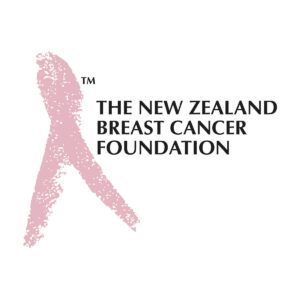 How to be breast cancer aware