Salt: How much is too much? 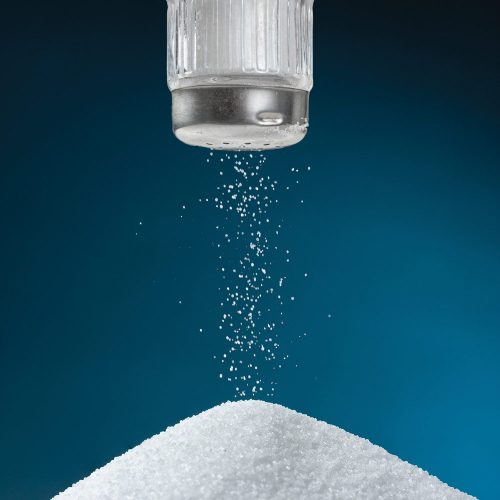 Sodium is essential to a range of bodily processes, but many of us consume far too much. HFG senior nutritionist Rose Carr looks at where salt hides and how to get the right amount.

In population studies, there is a strong, direct relationship between higher sodium intake and higher blood pressure, which can be a killer if left unchecked. It’s a significant contributor to stroke as well as heart and kidney disease.

The chemical name for salt is sodium chloride. It’s the sodium in salt that affects our health, which is why it’s listed in nutrition information panels.

For almost everyone living in developed countries, blood pressure increases with age, to some degree. But, in some developing countries, hypertension is virtually non-existent, thought to be because sodium intake is very low and physical activity levels are high.

Blood is pumped into our arteries with each heartbeat, and blood pressure is the force of blood pushing against the walls of our arteries. Blood pressure relates to both the amount of blood our heart pumps and the resistance to blood flow within the arteries. Too much sodium in our diet can mean we retain more fluid, increasing blood pressure.

Why we use salt

There are good things to be said about salt. It can enhance sweetness, hide bitterness or chemical off-notes, increase our perception of thickness, as well as round out and intensify flavours.

No wonder it’s a favourite of chefs — we just need a lighter hand with it.

Salt also preserves food. The sodium draws water out of food so that it won’t be spoiled by harmful bacteria, yeast or moulds that need water to survive and multiply.

Salting food was commonly used before refrigeration or canning.

While helpful in the short term, we now know eating lots of salted foods was not helpful to long-term health.

How are we doing?

The average sodium intake for New Zealand adults is estimated at around 3500mg per day. That’s a whopping 52 per cent more than the recommended maximum of 2300mg per day.

We don’t have the same data for our children, but it’s likely they are following in our footsteps. In fact, one of the sad things is we now see evidence of children and adolescents with elevated blood pressure.

Being overweight and/or obese are driving factors, but higher sodium intake has also been associated with higher blood pressure in children.

It’s thought that children who are overweight, and those born preterm or small for gestational age are more likely to be salt sensitive, increasing their associated risk of high blood pressure.

Where is all the salt?

In years gone by, everyone shook salt onto food at the table with gay abandon. But these days nearly half of us report that we never, or rarely, add salt to food after it has been prepared.

It’s estimated that 10 per cent of our salt intake is naturally found in food, just 15 per cent is added at the table or in cooking, and the remaining 75 per cent comes from commercially prepared or processed foods, including some surprising sources such as bread.

Can we curb our taste for salt?

Some people are naturally more sensitive to a salty taste but a large part of our preference for saltiness is learned. If we eat higher-salt versions of food all the time, lower-salt versions don’t taste right to us.

The good news is we can retrain our taste buds. It can take a few weeks to get used to less salt, but using other flavourings can help. At Healthy Food Guide, we encourage choosing lower-sodium products and we use only small amounts of salt in our recipes, if at all.

Our salt perception declines with age. By the time we reach our mid-70s, we have fewer taste buds and fewer taste receptors.

How to reduce your salt intake

As one of only five tastes we can perceive (the others being sweet, sour, bitter and umami), salt is important. And sodium is crucial to many physiological processes. But we don’t need very much of it. Here’s how to get your sodium intake below the recommended maximum. 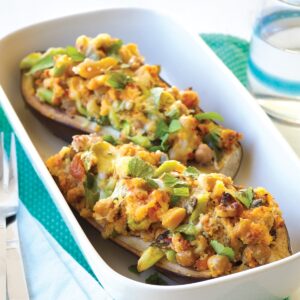 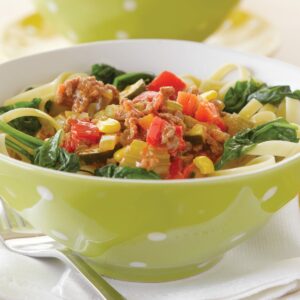 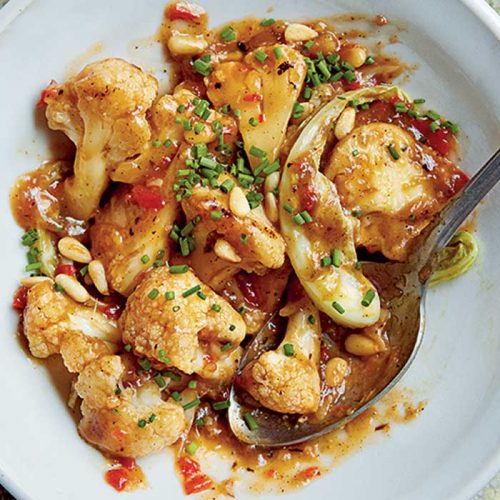