How to shift stubborn kilos 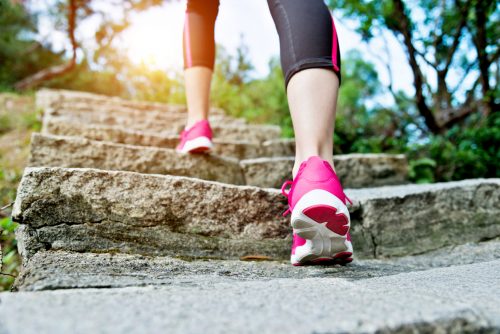 If you need to lose weight, but are getting nowhere, it can be very disheartening. Healthy Food Guide examines the latest science to see what might be standing in your way.

Trying to lose a few kilos? You’re probably in very good company, given around two-thirds of us are overweight or obese. But losing weight, and keeping it off, is notoriously difficult. And it’s not about a failure of willpower.

One of the reasons people struggle with long-term weight loss could be the restrictive diets we embark on to do it. While they might deliver immediate results, they don’t work long term because the behaviours they demand aren’t sustainable. So, we quit the diet, and regain the weight.

But what if you’re having trouble losing even a little, or any, weight, despite trying to eat more healthily and exercise more? Scientists have been seeking answers to that frustrating scenario for decades, and the good news is that they’ve now uncovered several reasons that might explain why weight won’t shift and, more importantly, what you can do about it.

So, if dieting isn’t the key to long-term weight loss, what is? Recent research suggests the following three strategies.

Write what you bite

Past research has identified keeping a food diary as one of the best predictors of successful weight loss, and a brand-new study confirms it.

It also shows you don’t need to spend a lot of time doing it, or worry about recording minute details, either. The most successful participants spent only around 15 minutes a day altogether on the task, down from 23 minutes when they started out. And logging food intake more often, after every meal, rather than trying to record everything you’ve eaten at the end of the day, was most effective for weight loss.

Results of research into whether exercise alone is enough to produce significant weight loss are mixed. But a study published this year does confirm that even without making any dietary changes, increasing how much physical activity you do is worth it for your waistline. Give it a few weeks and you’re likely to start making healthier food choices without struggling, or even really trying to do so.

At least two studies published this year confirm that late-night meals contribute to weight gain, even when overall kilojoule intake is within the healthy range. It’s probably thanks to the way eating — when you really ought to be heading to bed — desynchronises your body clock and confuses the bodily processes involved in weight loss and gain. Aiming to have dinner earlier is a great way to help shift kilos.

The brain triggers more weight gain in times of stress 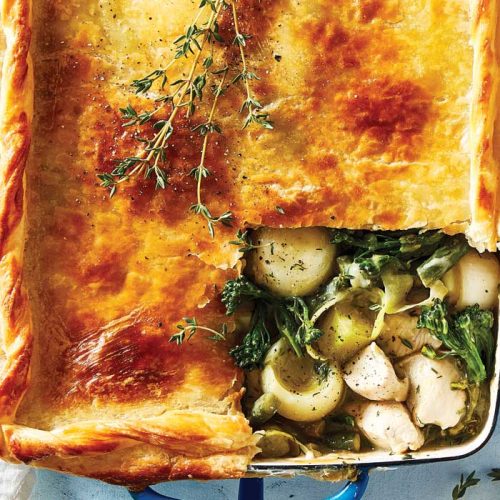 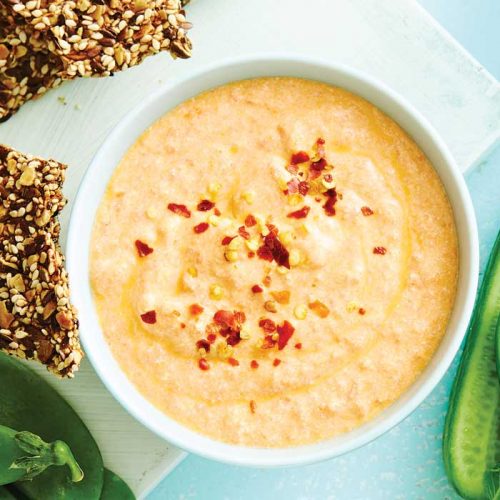 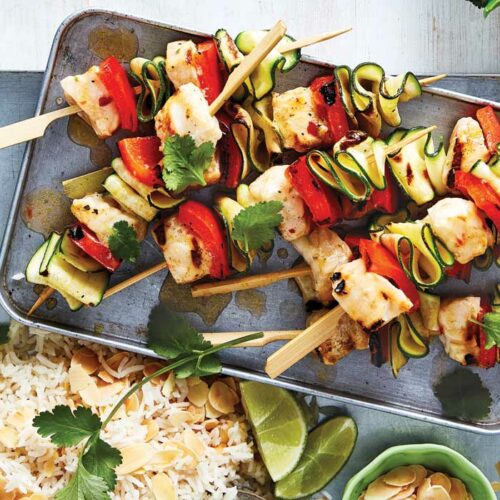