Good for the earth, good for us: How what we eat can help change the world 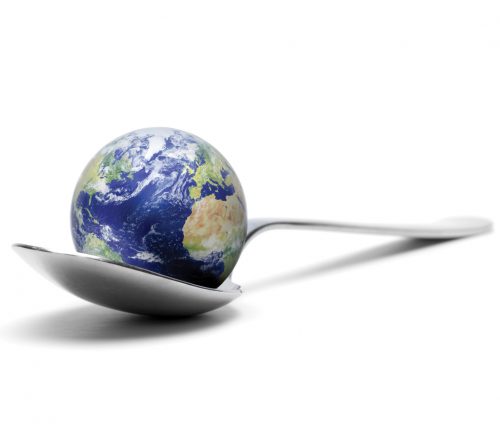 We all want our kids to be healthy and safe and grow up happy, with every opportunity to flourish, without the the threat of danger.

In the past, danger has come in the form of war, natural disaster, famine and sudden ‘acts of God’ that couldn’t be anticipated. In the future, our children may be in danger, but from something we can anticipate.

We know it’s coming. It’s already happening. Climate change has the potential to cause all of the dangers I’ve mentioned, and then some.

A report released in October by the United Nations Intergovernmental Panel on Climate Change says global leaders have to take unprecedented action within 10 years to stop the planet’s average temperature from rising more than 1.5°C above pre-industrial levels. Without drastic action, our chances of stopping that temperature rise are slim to none.

“So what?”, we might say. “What’s another two degrees, really?” But if the planet warms much more than two degrees, we’ll see even more of the previously inhabitable coastal parts of the world become flooded. We’ll see more severe weather events such as cyclones and storms. People will be displaced, crops may fail. The planet will potentially be less able to sustain human life.

That was also the stark warning of a report in the journal Nature, released in October. This one looks specifically at our global food systems and climate change. We’re in trouble, the report says, because the ways we produce food, globally, are not sustainable. With growing populations and a warming planet, we need to make changes to what and how we eat or, by 2050, the environmental effects of the food system could increase by 50 per cent to 90 per cent, ‘reaching levels that are beyond the planetary boundaries that define a safe operating space for humanity’. Which is sciencetalk for: “We’re heading to hell in a handbasket.”

So, should we all just give up and resign ourselves to fate? Well, no. We can make changes to the food system. There are really tough policy decisions that need to be made around the world but we, as individual consumers, can also have a big impact.

One of the things the Nature report highlights is food waste. A third of what is produced around the world is wasted. So, stopping food waste in our own homes is something we can do right now.

The report says another major factor is eating meat. Farming for meat, it says, is a highly inefficient way of producing protein; it uses large amounts of precious water and land and the animals produce harmful methane gas. It’s an important conversation in NZ, as an agricultural nation, and it’s also being had around the world. We need to farm fewer animals.

So, eating less meat is a concrete way to make a difference. I don’t mean going completely meat free which, for some of us, would be a bad idea but, certainly, eating more plants and thinking of meat as a garnish when you have it. And the nifty thing about that is it’s good for us too, especially if you’re in the habit of regularly eating large meat portions.

Use your kitchen to save the planet

Think seriously about how you can waste less food

Only buy what you need. Use up all the food you buy, including leftovers and bits of vegetables you might not be used to eating, such as peel and stalks.

Draw from Mediterranean and Japanese cuisines (eaten by some of the healthiest people on the planet) and think of meat as a special or occasional food.

Even if you can’t grow your own, try to eat locally, that is, food that’s come as short a distance as possible. Even committing to as much NZ-grown food as possible will have an impact on your household’s carbon footprint.

Keep an eye on packaging

Food we buy is still highly packaged, but the tide is turning. Look for bulk bin items and foods packed in paper, cardboard or glass rather than plastic.

When we let our leaders and future leaders know climate change is vitally important to us, it’s a signal to them that action has to be taken at a policy level. 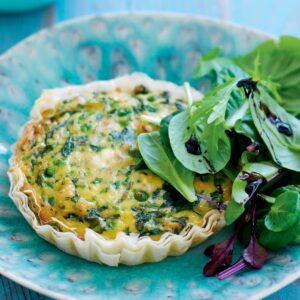 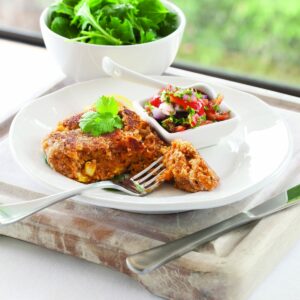