Fact or fiction: Homogenised milk is bad for you 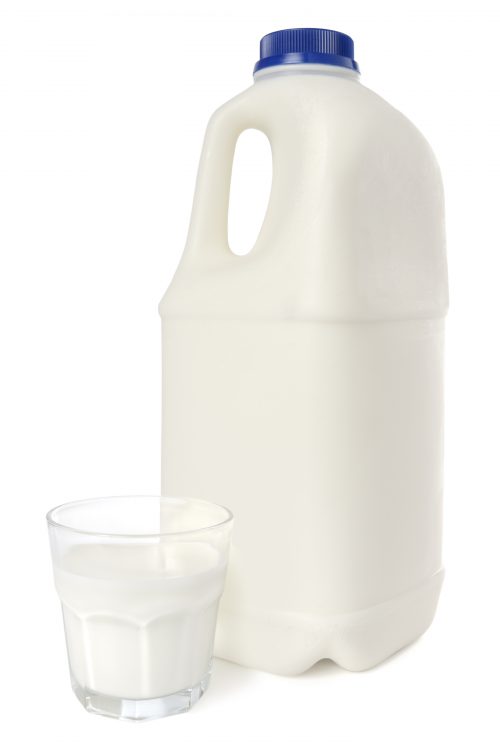 This one crops up sometimes on the Internet. Is it true or false?

The theory goes that during the homogenisation process the fat particles in milk become so small that the body cannot digest them, so it converts them into xanthine oxidase, which deposits itself around the arterial wall of the heart, causing heart disease.

This theory is based on an hypothesis proposed nearly 35 years ago that xanthine oxidase, which is found in the protein membrane around the fat globules in milk, can get into the bloodstream. It was hypothesised that this would damage arterial walls and the body would attempt to repair the damage by increasing blood cholesterol to deposit a protective fatty layer over the damaged area.

This theory has since been discredited. There is no scientific evidence that xanthine oxidase is absorbed intact in the intestine: human studies show no traces of it. Furthermore, if oxidase did somehow make it into the bloodstream, studies have shown that the enzyme would be inhibited by normal levels of uric acid in the blood. This means it could not cause the damage suggested.

Enjoy your milk, and make it low-fat. 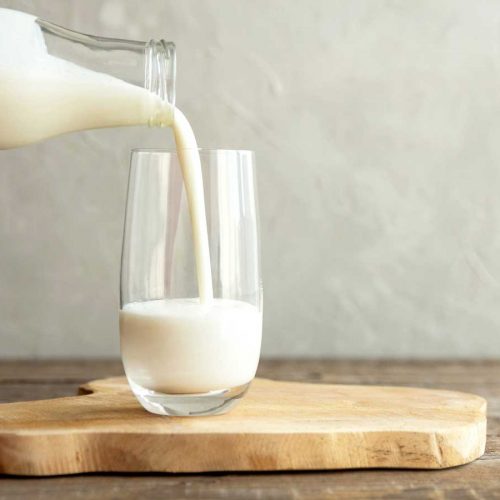 Which milk is the healthiest for you? 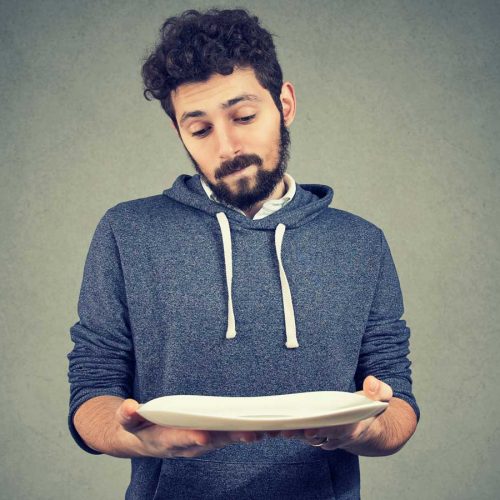 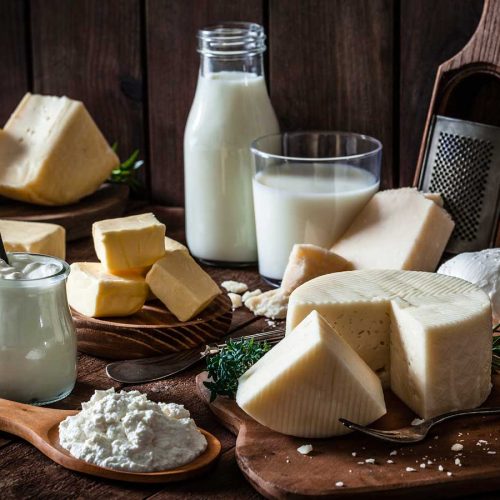 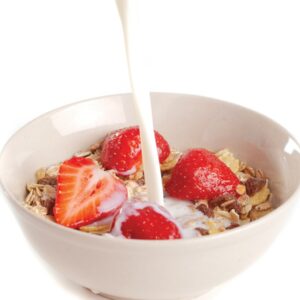 How to choose milk alternatives 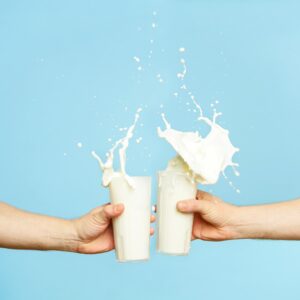 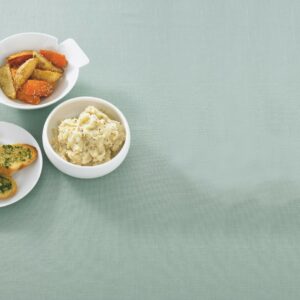 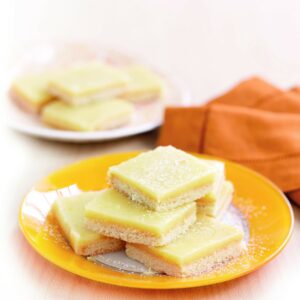