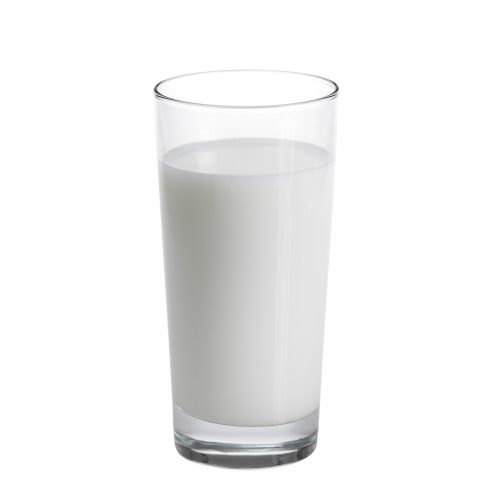 This is a wide-spread theory. But is it really true?

Here's the theory about why we might believe milk increases mucus: some people report their throat feels coated after having dairy products, a feeling of more or thicker mucus. But scientists have found no association between the two. The coated feeling is actually due to the thicker texture of the fluid. Researchers have found that the feeling can also happen with other similarly thick liquids, and if this feeling does happen it doesn't usually last long. 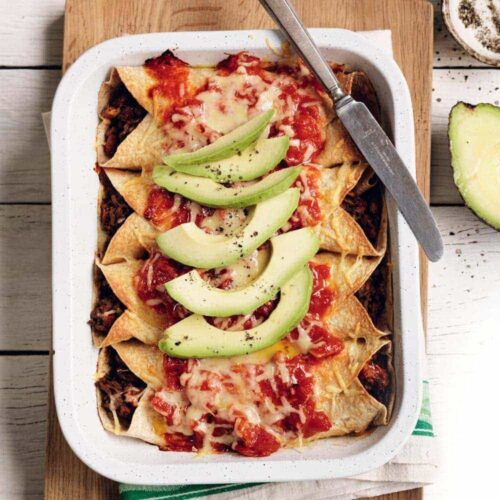 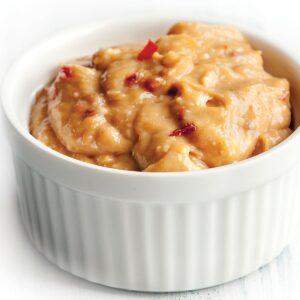